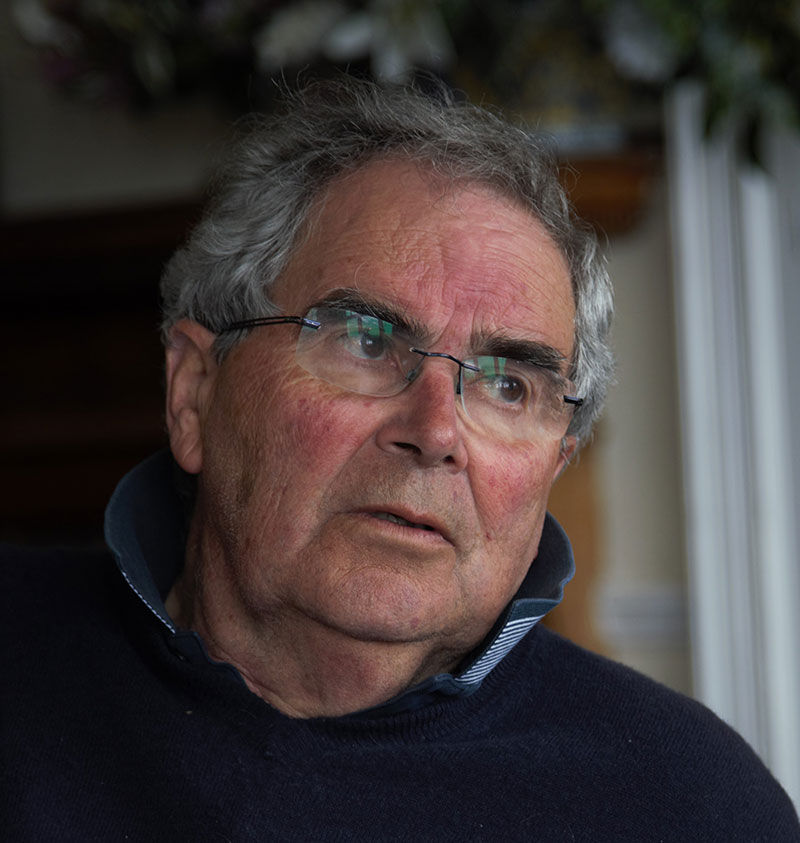 Please get in touch with me if you would like any information on Peter’s work, or alternatively if you have copies of any I am missing, including any articles he has written.

Andrew Pool, Peter’s step-brother, was born in Camborne in 1942 from long lines of Cornish ancestry.

He is a retired Chartered Surveyor, educated at Truro Cathedral School, where he was a chorister, and Blundell’s in English Devon.

In 1962 he was a co-founder of the London Cornish Rugby Football Club http://www.pitchero.com/clubs/londoncornishrfc.

He sings as a baritone in Nankersey Male Choir http://nankerseychoir.org/

His wife Veryan née Gason, whom he married in 1971, also comes from long lines of Cornish ancestry.   They live on the water’s edge in Flushing, facing Falmouth across the harbour.   Their children Oliver and Lamorna (Smith) have returned from London and Bristol to settle in Truro with their families.